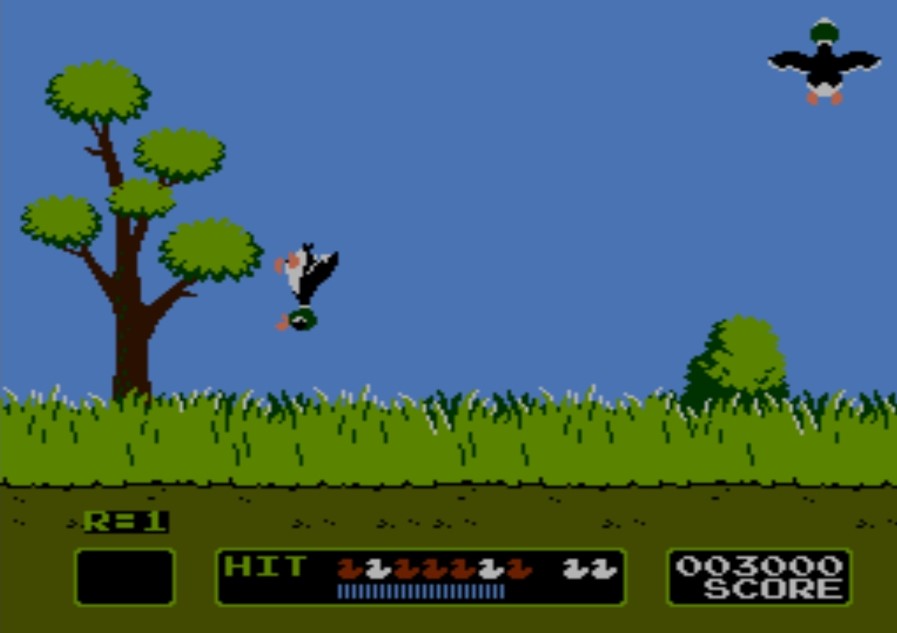 Duck Hunt may be the most famous NES game that doesn't have Mario in it. The ability to play games in which you shoot a gun at targets on your TV screen must have seemed exciting and innovative in 1985. And, frankly, it still holds up in 2021. Target practice is a basic human activity, and the NES does not so much simulate it as offer a medium on which really to do it.
Unfortunately, the Light Gun ("Zapper") doesn't work on modern TVs because its light sensor depends on the timing of a cathode-ray tube drawing the picture line by line. Not wishing to see this beloved classic forgotten, Nintendo in 2015 re-released Duck Hunt on the Wii U, taking advantage of the Wii Remote's optical sensor. It doesn't sense the light from your TV, but rather infrared light emitted by a sensor bar you place below or above your TV. This approximates the original gameplay, but it doesn't feel as satisfying as pointing a gun directly at your TV.
Duck Hunt is extremely simple. You choose whether you want one duck at a time or two. The latter is harder and more fun. You get three shots to take down the duck(s), ten ducks per round. If you miss too many, it's Game Over, man. But if you don't miss any, you get 10,000 bonus points. Although the first few rounds are easy, eventually the ducks start moving quickly and erratically. As you move through rounds, the number of ducks you're allowed to miss gradually decreases. Once you hit round thirteen, you can only miss two.
Like other early NES games, this is something you have to practice at. If you grow tired of shooting ducks, the game offers a third mode in which you shoot clay pigeons. They are small and quicky fade into the background, but unlike ducks they follow regular falling arcs. 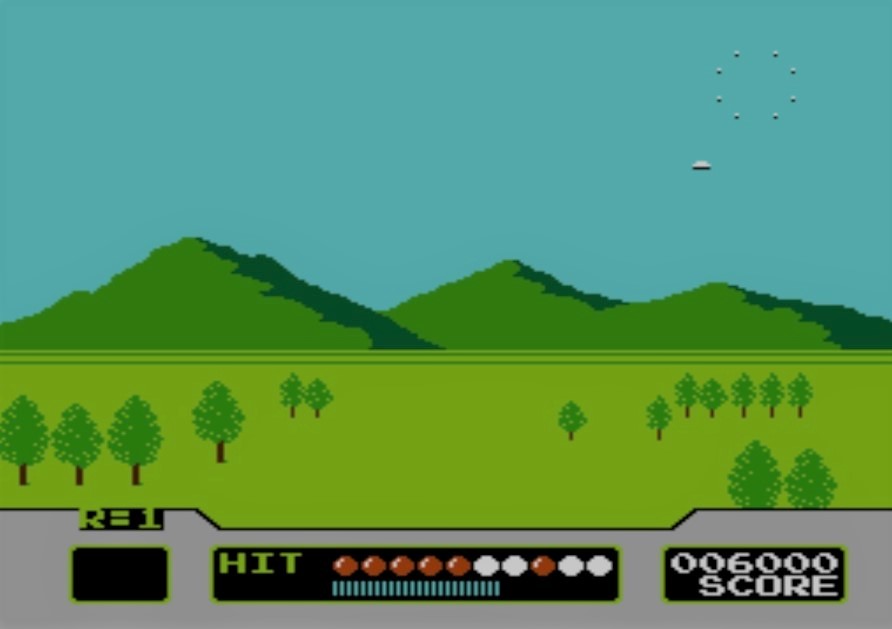 The only music is a title theme, an annoying little ditty that plays after each attempt, and a slightly longer tune that plays between rounds. That's the whole game. Like early arcade games, there is no end, no way to win. The only goal is to set a high score. Eventually, the ducks will be too fast for you. 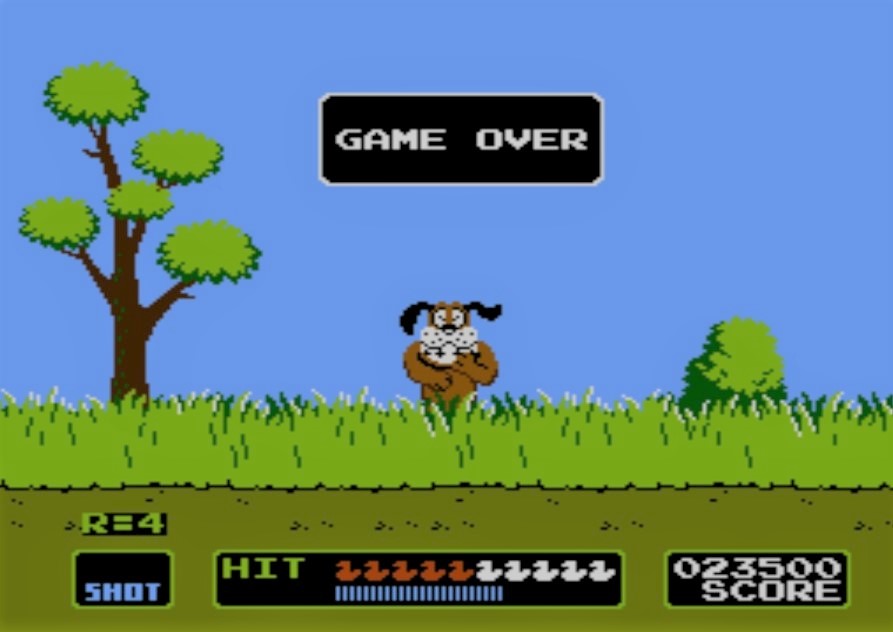 Nevertheless, Duck Hunt is surprisingly fun. You're probably not going to play it for hours on end, but I don't see why anyone wouldn't enjoy a few rounds of it today. Incidentally, the duck and dog (who famously laughs at you when you miss—and no, you can't shoot him, you monster!) have become Nintendo classics in their own right. You can play them in Super Smash Bros. Ultimate, and they even have their own Amiibo! 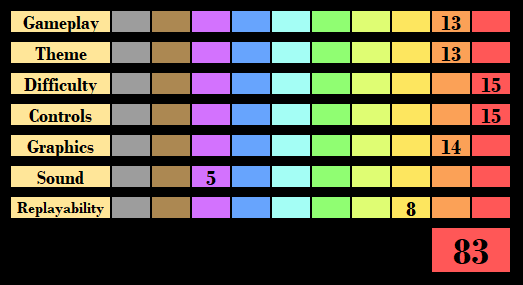 Grade: B
Linked Reviews
"Duck Hunt is a must-have for any light-gun enthusiasts to relax and unwind with."
— Alex Olney, Nintendo Life, 8/10
"The colorful and cartoony graphics were a breath of fresh air that made the game a somewhat violent but small joy."
— Pat Contri, Ultimate Nintendo: Guide to the NES Library, 4/5
"Duck Hunt has gone on to become an iconic part of Nintendo’s history."
— Jeremy Parish, NES Works
"Duck Hunt is the game that immortalized forever Nintendo's light gun called the Zapper."
— IGN, #77 of Top 100 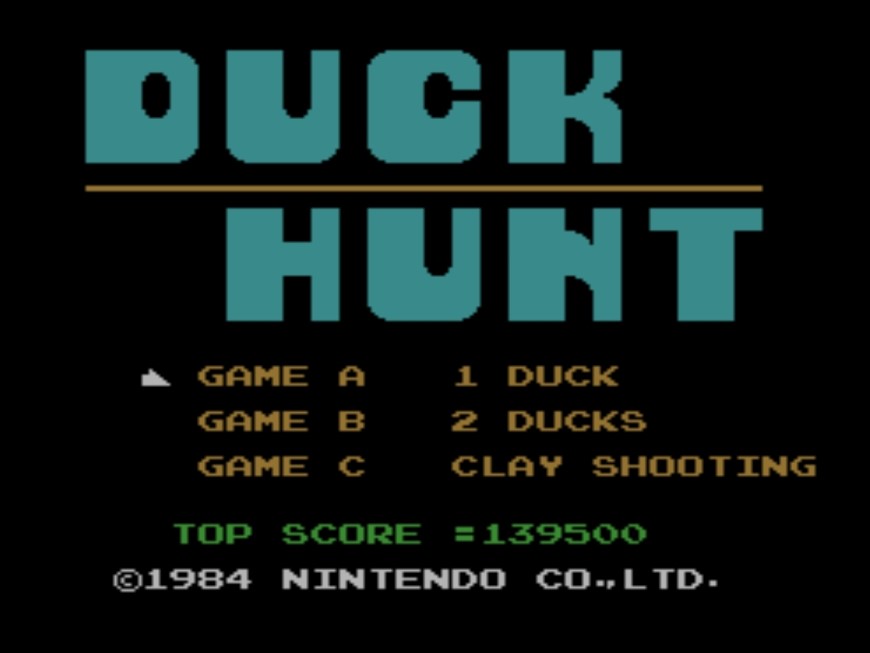