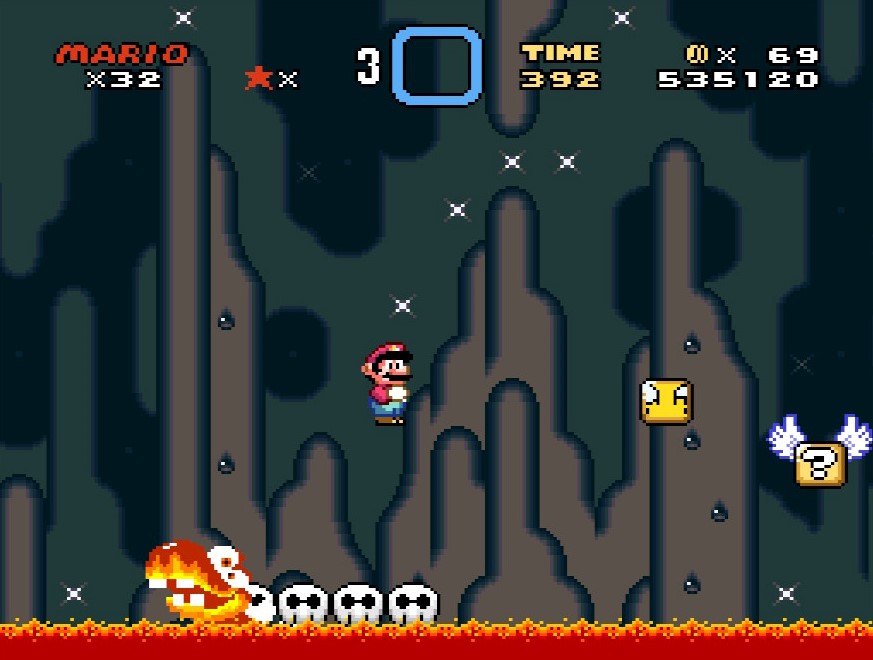 Video version of this review

The SNES was a huge improvement over the NES, which is saying a lot since the NES itself was a revolution compared to the Atari 2600. Thanks to its sound quality and ability to display 256 (of 32,000) colors at once, SNES games still hold up beautifully in 2021 (which is not exactly true of NES games). Granted, it can't do CD-quality music, but the 16-bit graphics have become the gold standard of 2D pixel-based designs and have been imitated in loads of modern retro titles (e.g., Axiom Verge, Blaster Master Zero, and the Final Fantasy Pixel Remasters). Furthermore, the technical capabilities mean the system can handle many sprites at once without slowdown or flicker. It also has parallax scrolling and the system's signature Mode 7 scaling. Firing up an SNES game in the third decade of the 21st century remains a pleasure.

The pack-in game, Super Mario World, checked every box. Super Mario Bros. 3 had radically expanded the scope of a Super Mario game less than two years earlier, but SMW refined the experience with even more varied levels, a world map that changed as you cleared levels, secret paths and levels, and two bonus worlds (Star World and Special World). The game's greatest addition to the Super Mario franchise was Yoshi. As a kid, being able to ride a dinosaur, eat enemies, and gain special powers through red, blue, and yellow Koopa shells was the highlight of the game. Also noteworthy was the powerful Feather, which let Mario fly indefinitely, provided you could master tapping ← to gain altitude. Alternately, you could press → and dive-bomb the enemies! 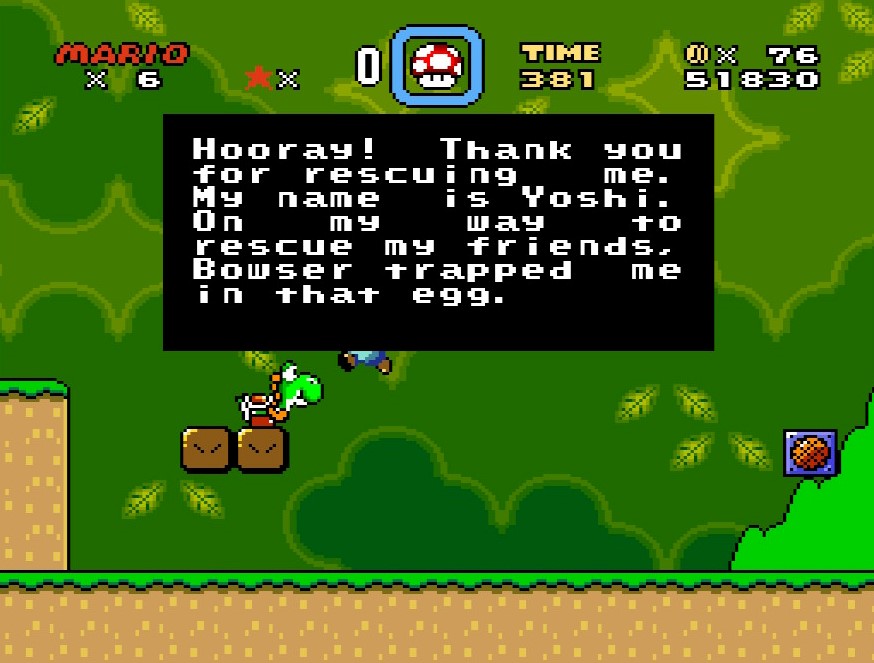 It's almost impossible to over-praise SMW. Its levels remain benchmarks of platforming design. I replayed the whole game in a single sitting, and it has lost nothing of its pristine shine and charm. What struck me most was how varied the levels are. It never feels repetitious; each level has its own identity. SMW was one of the first games to introduce collectibles: every stage has five Dragon Coins to find. It doesn't track them outside the stage, but if you get all five in one go, you're rewarded with an extra life.

The overall difficulty level is just right, even if veterans may desire more challenge. Happily they included Special World for such players. (Even these levels seem tame compared to the nightmares people have made in Super Mario Maker and its sequel.) The Mario series has never been about difficulty, but rather replayability, which this game has in spades. The numerous secret exits and paths mean completionists can spend hours finding everything. Although there are "only" 72 levels, the 24 secret exits mean completionists have to beat 96 exits. If you do so, Dinosaur Land and its denizens receive a weird graphical make-over, and you can play through the whole thing again!

Most older video-game players have played and loved Super Mario World. If you've never played it, or haven't played it in a long time, I heartly recommend giving it a go to celebrate its 30th anniversary. 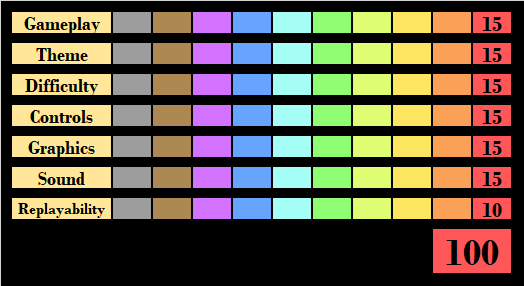 Grade: A+
Linked Reviews
"Super Mario World is a masterclass in side-scrolling platforming design, to the point that modern 2D game developers should be encouraged to study it as a pre-requisite of mastering their craft."
— Jamie O'Neill, Nintendo Life, 10/10
"Super Mario World perfectly demonstrated the superiority of the new 16-bit system in all aspects: graphics, music, sound design, gameplay, and presentation."
— Pat Contri, Ultimate Nintendo: Guide to the SNES Library, 5/5

"Of all the releases to come along in the console's infancy, Super Mario World has held up the best and remains the most playable."
— Jeremy Parish, Super NES Works

"Mario World doesn't reinvent platform gaming, but it does find a way to make it seem fresh again, introducing ideas like Yoshi, expanding the Mushroom Kingdom's zany cast of characters and blowing our minds with some truly excellent visuals and audio."
— IGN, #5 of Top 100 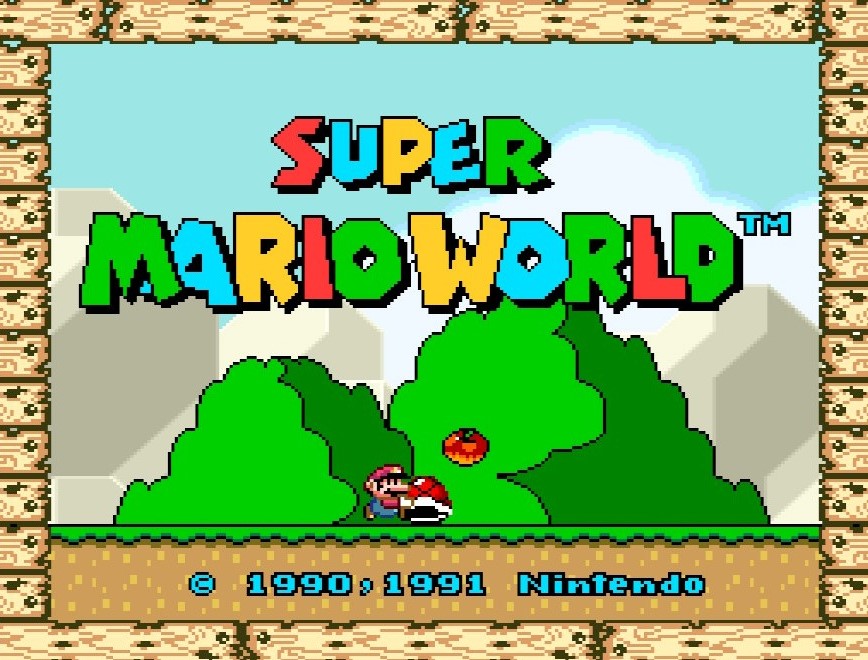