Battle City was a Famicom sequel to a 1981 arcade game called Tank Battalion. I don't know why it wasn't brought to the US because it's super fun!

The gameplay is simple: you control a tank and have to destroy the enemy tanks while protecting your base. There are 35 levels, which loop if completed. There's good variety in the levels; there are forest tiles that obscure tanks, brick walls that can be destroyed, water, and unbreakable walls. As a fun Easter Egg, a few of the maps form an image.

To clear a screen, you must destroy twenty tanks, up to four of which appear at a time. Some can be destroyed with a single shot, whereas others are heavily armored. They move around more or less randomly, while making toward your base, which has only a brick wall for protection. If your base is destroyed, it's an instant Game Over, so you have to keep one eye on it constantly. You can only shoot one shot at a time (like in Galaxian), so the best strategy is to shoot at tanks when you're close, ideally perpendicular to them so they can't shoot you back.

Sometimes a tank will flash red, and if you shoot it, a power-up appears somewhere on the map. You can freeze all tanks for a few seconds, get an extra tank (life), erect a temporary unbreakable wall around your base, and even destroy all tanks on the screen! The most useful item is a star that lets you shoot faster, and two of them stack to let you shoot very fast. This is incredibly useful, especially since it carries over between stages (until you get blown up). 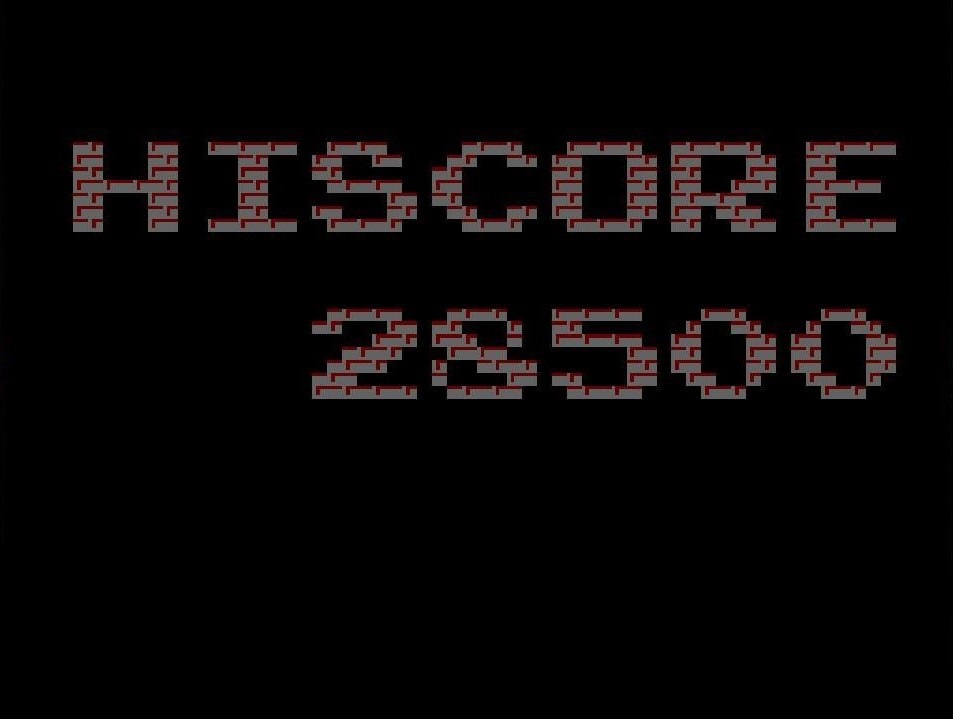 The gameplay is spot-on and holds up perfectly today. Even the later levels aren't especially hard, so I found it more fun to start over from level 1 each time (rather than continue) and try to rack up a high score. A nice touch is that when you set a new high score, it puts it up in giant flashing numbers. My first time playing the game I kept at it for almost an hour because it was so fun. Of all the arcade-style games I've played so far, Battle City is the best and probably the only one I'll keep coming back to.

As if that all wasn't enough, it even has a level editor, so you can make your own maps to play (as in Wrecking Crew and Excitebike)! It's a crying shame this didn't come to the NES. I can't understand why Namco passed it over. (Despite making an abundance of Famicom games, they only brought eight to the NES.) If it had come to the US, I think it would be remembered as an early classic. 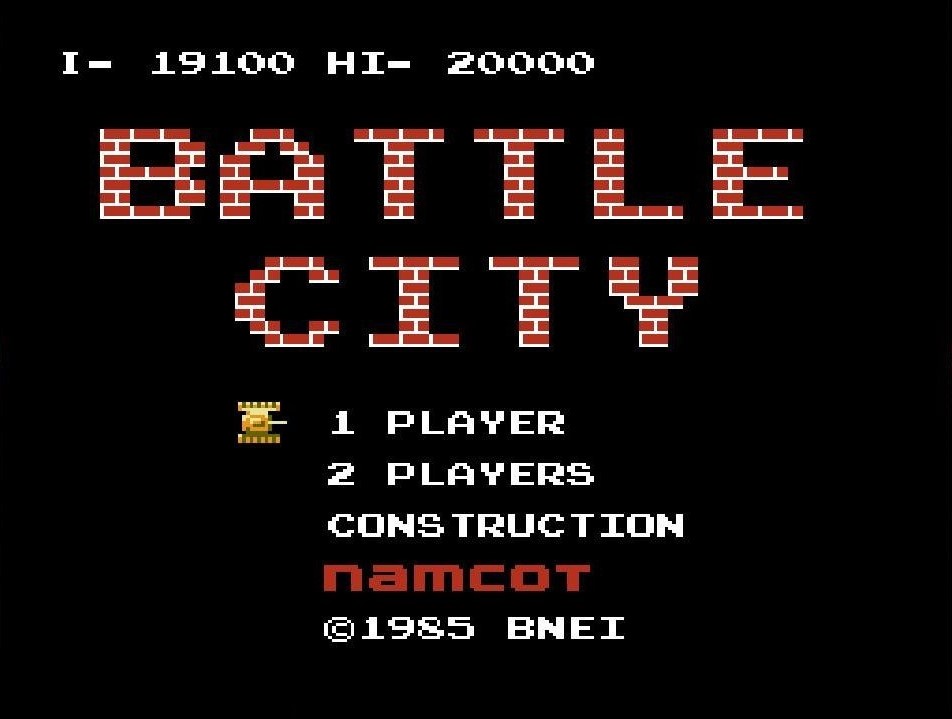